The GRE Physics test consists of about 100 questions fo five-choice format, some of which are grouped in sets and based on such materials as diagrams, graphs, experimental data and descriptions of physical situations.

The objective of the test is to determine the extent of the test taker’s grasp of fundamental principles and his ability to apply these principles in the solution of problems.

Most test questions can be answered on the basis of a mastery of the first three years of undergraduate physics.

The International System (SI) of units is used predominantly in the test. A table of information representing various physical constants and a few conversion factors among SI units is presented in the test book.

Based on prevailing curricula at the undergraduate level, the test makers decide the contents of the GRE Subject Physics. Nearly all the questions in the test will relate to material in this listing; however, there may be occasional questions on other topics not explicitly listed here.

Get it on Google Play store 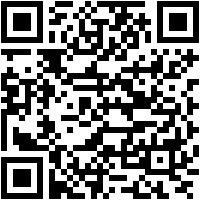 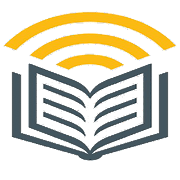